I have a friend who is writing an epic novel. It is a novel of such breadth and complexity that he has been struggling with it for a few years now. Where to start? How to pull it together? Trying to tame this behemoth has nearly stymied his creativity. But recently he's started to get a handle on it. And he credits 'The Snowflake' method as the key.

It's an interesting idea - originator of the concept, Randy Ingermanson, explains - "For a number of years, I was a software architect designing large software projects. I write novels the same way I write software, using the "snowflake metaphor" 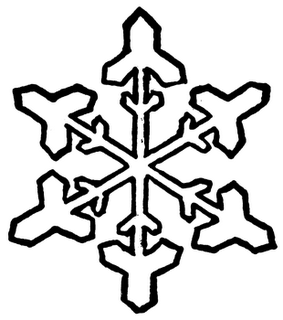 It's all about building your novel up, brick by brick by brick, before you even put a word of the actual novel down. For example, Step One is to "write a one-sentence summary of your novel." Step Two is "expand that sentence to a full paragraph describing the story setup, major disasters, and ending of the novel." And so on.

I was horrified when my friend told me about it. Because there are ten steps. By step eight you are writing a scene by scene spreadsheet of the entire novel. Ingermanson claims that most of his step eights run to 100 lines on his spreadsheet... All this before you write a word of your story.

It felt to me like you'd have practically written two novels by the time you were finished. But I guess the results will speak for themselves. And my friend is now on chapter five and making good progress.

As for me, I decided to try my own interpretation and spent a little time writing up a detailed chapter summary. And I'm delighted I did it - it given me a great road map for the novel and it makes it easier to sit down and get to the writing, I always know where I'm at and where I'm going.


Anyway, here is the guy's website, it's worth a read.  Snowflake
Posted by Tríona at 6:19 PM 2 comments:

When I'm feeling discouraged, when the novel just feels like too much, it's nice to know I'm not alone. 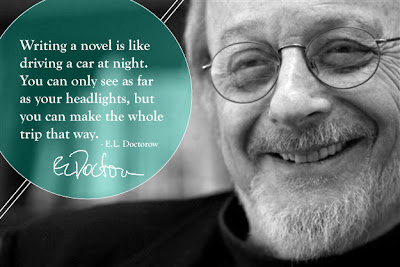 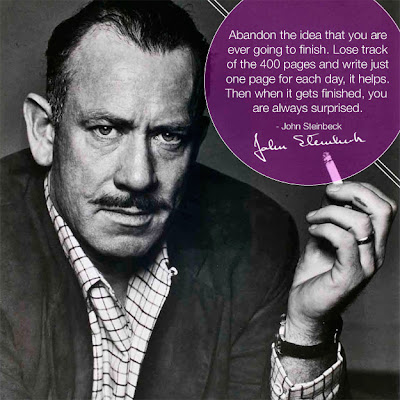 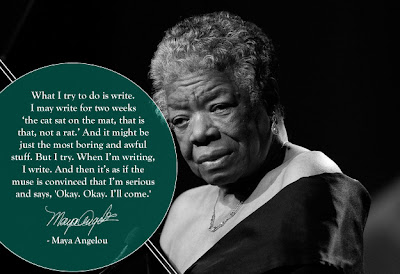 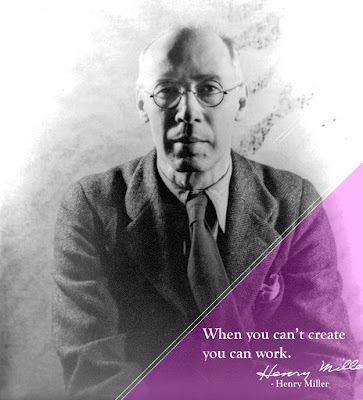