We were lucky Divas to be invited to read at the Leonard Cohen Festival held in Dublin this month :)
We all debuted special Lenny poems - all written for the occasion. See below for mine :)

Growing up my mother so loved Leonard Cohen.
I was sure that she must know him,
that he was some lost love of hers.
Or maybe an old college friend,
Who’d kept in touch all these years
Godfather perhaps to one of my brothers
And mum the same for either his son or his daughter
his face would feature in family photos
pictures of us all together

Lazy barbeques in the south of France.
Leonard in swimming trunks
My mother still young enough for a bikini
I called him Uncle Lenny and sat upon his knee
Though his craggy face made me shy.
Dad would get his fiddle out,
Leonard would sing. My mother dance.
A candid photo caught her staring, adoring
My father, bowing away for all he was worth,
In the middle, unaware or ignoring
(The (sexual) undercurrent.)

Days out at the park, picnics with the two families
Soggy egg sandwiches and tepid tea
Sheltering under large a Horse Chestnut tree as
It rained during the soft Irish summer
And Lenny would have had a haiku in a moment
Surprising us with 17 syllables of beauty, transforming
Damp disappointment into magic.

Once as a teenager on an unexpected half day
arriving home from school laden with books,
I found my mother and Uncle Lenny sitting on the sofa
mug of tea and digestives, in the middle of the day
Watching Murder She Wrote.
I stomped up to my room, but occasionally, called down, unexpectedly.

He came in the evening too, for boozy dinners
Beef wellington, prawns in Marie Rose sauce
And Dad laughed at his clever jokes
But his eyes never crinkled
Mum held back, tried not to touch Leonards hand across the
Rosewood table, ‘you’re so clever’, she’d say.
‘Oh, and ‘you too hon,’ to my Dad, patting his knee
Though not really looking at him.
Lenny’d leave at 1 in the morning, too much wine
On board and Dad would mutter ‘hallelujah’ as he
Shut the door.

There was that funny time, when she embraced Buddhism, Meditation,
Emailed Leonard daily to share her enlightenment
Dad called the parish priest,
Together they scratched their chins
Been suspicious of this mumbo jumbo from the east
Ticked off a myriad of suspected sins

When I left for college, Uncle Lenny didn’t call around quite so much
The boozy dinners had dwindled
The holidays stopped
Old age swindling them of their youthful vim
But when I mention him to her now
The light hasn’t dimmed.
She hums So Long Marianne
With a half-smile on her face
And tells me about the text from him last week.
And how he sends her
the odd naughty selfie on Snapchat
He is still ever the hep cat,
And she will never say the words,
But I know she loves him now
As much as she ever did.

Scrap Around The World (again)

It is the challenges that bring me back to my blog. I wish I had time to post here all the time. To tell you hilarious stories of my riotous family. All the weird and wonderful things I get up to. (Or rather our mundane humdrum life?)

But sadly, no. Not time for fun like that.

That said, I gave myself a few hours off tonight and decided to participate in this months Scrap Around the World challenge. 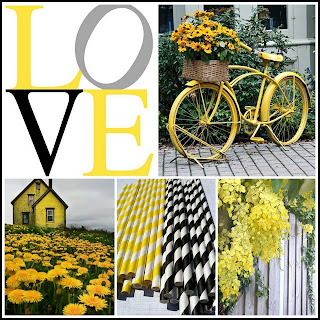 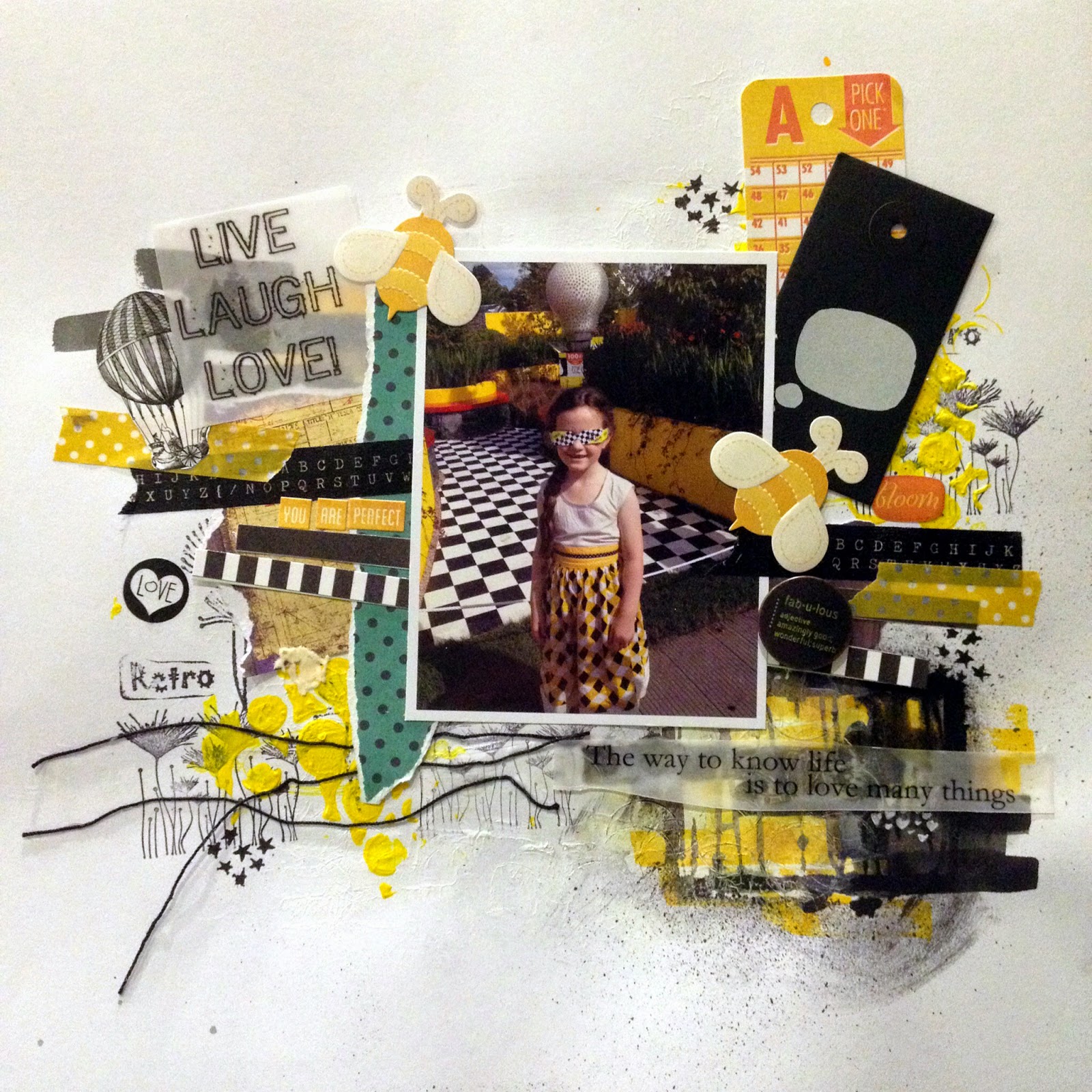